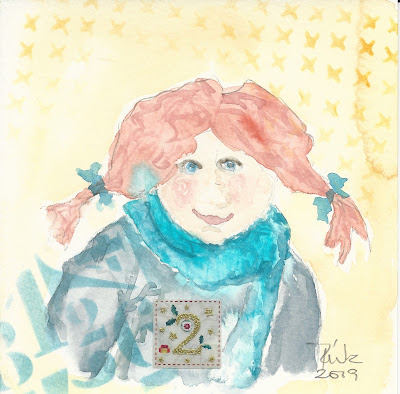 Peppi Longstocking (Swedish by Pippi Långstrump) is a fairy tale character created by Swedish children's writer Astrid Lindgren, an independent and extremely powerful little girl. Pepi's story came about in the early 1940s when Lindgren had to tell her sick daughter. A few years later, after writing a couple of other books, he decided to finalize Pepi as a book. In 1945 he sent Pep to the Children's Book Competition and received the first prize. 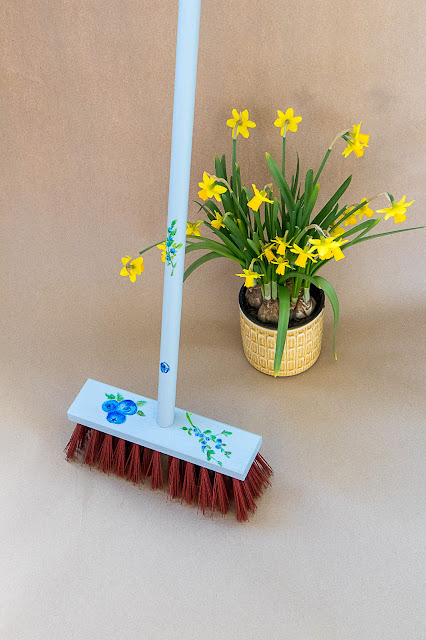 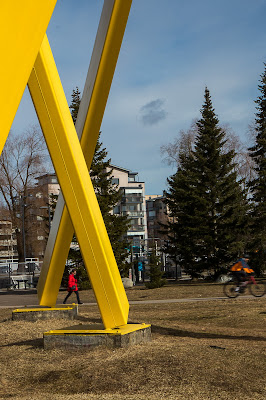 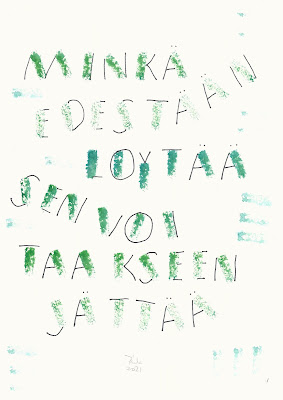 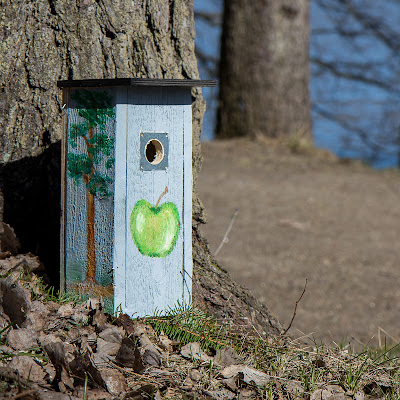 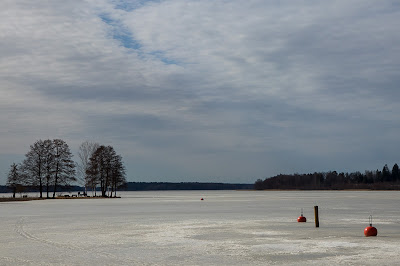 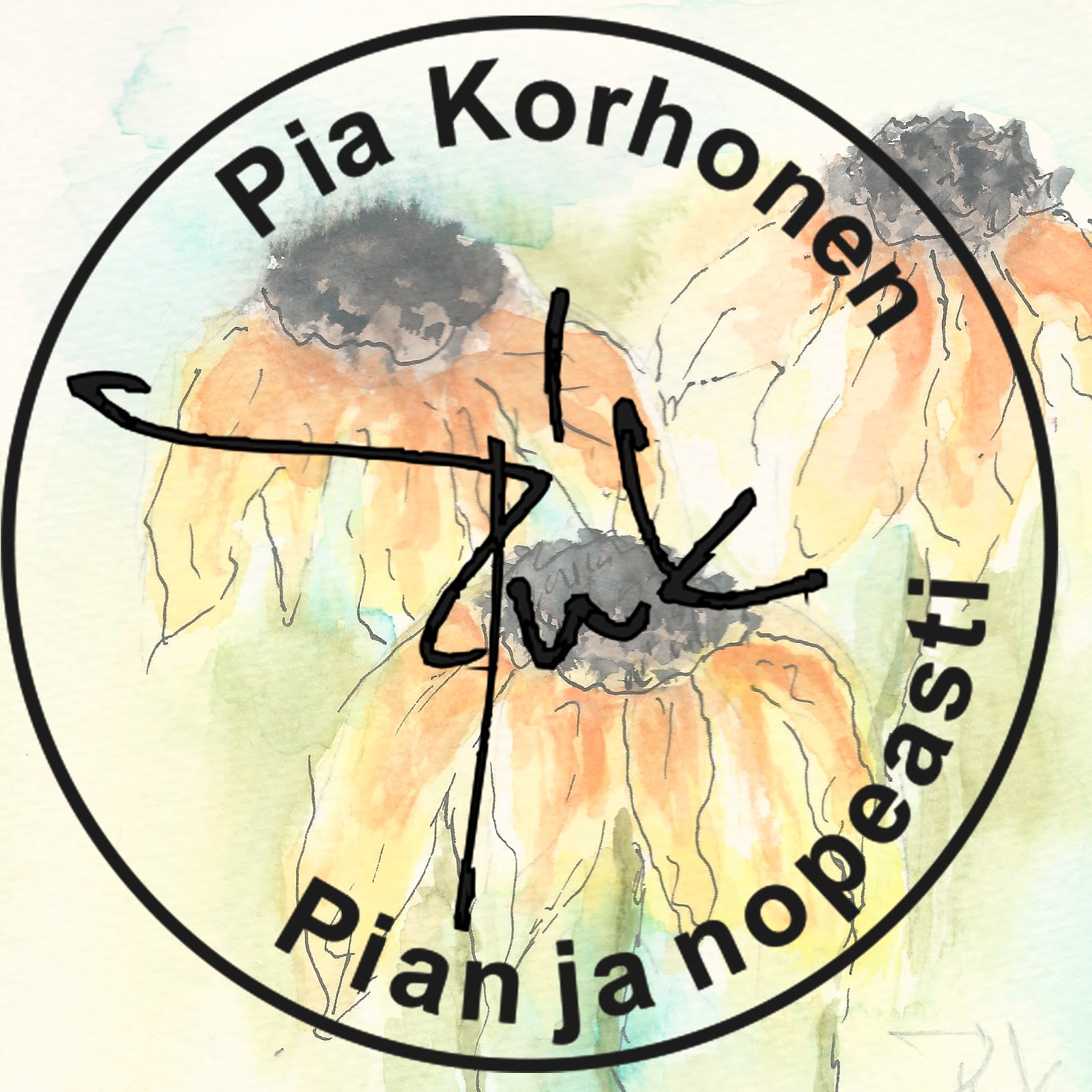